This post is in response to Nancy Merrill’s A Photo A Challenge: Square.

This post is submitted to Thursday Doors hosted by Norm 2.0

This post is in response to Cee’s Fun Foto Challenge — Letter E.

There Was A Young Lady of Wales

This post is in response to the “Tuesday Photo Challenge” hosted by Dutch goes the Photo.

This post submitted to “One Word Photo Challenge.” The challenge this week is “Jewelry.”

The London Eye is a giant Ferris wheel on the South Bank of the River Thames in London. As of January 2015, it has been advertised as the Coca-Cola London Eye. 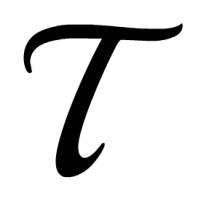 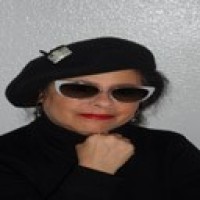 Driveling twaddle by an old flapdoodle.

When the pen takes control.

Fun with rhyme, events of interest, submission calls, nothing too serious.